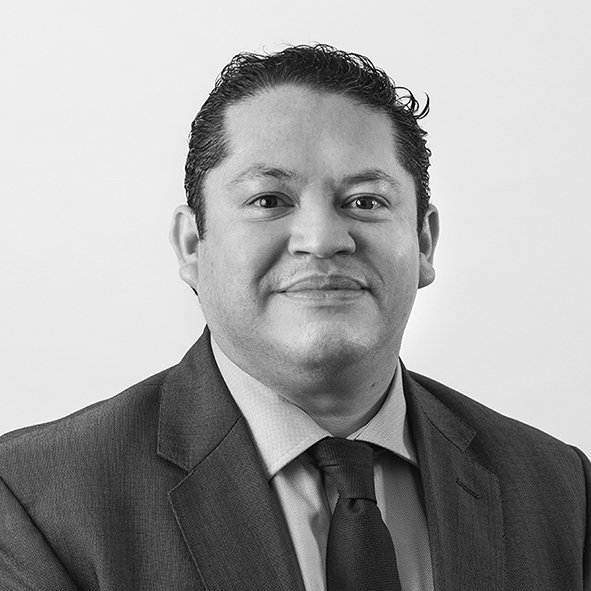 He has been a speaker about Industrial Property issues in several national forums, and has written articles for The Patent Lawyer Magazine and Marca Sur. He is former collaborator of the newsletter of the Mexican Institute of the Radio in connection with legal matters.

He received his Law Degree from Universidad Marista in Mexico City, he is licensed to practice law throughout the Mexican Republic and has attended specialization courses abroad, particularly at McGill College in patent matters.

Send me a message